Despite being a small town, Morrisburg has no shortage of local attractions. Whether you’re interested in history, underwater adventures, or local talent, Morrisburg has it all. For local entertainment, look no further than the Upper Canada Playhouse. Eastern Ontario’s flourishing professional theatre company has been entertaining audiences for 3 decades.

Upper Canada Playhouse was established in 1983 as a non-profit charitable organization. Its first performances were held in a giant tent on the forested borders of the town before it moved to its current building: the former Toothbrush and Argyle Sock Factory! The factory was transformed into a fully equipped and intimate 275 seat theatre, where every seat has a good view. Visitors will appreciate the roomy parking lot and the licensed canteen on site.

The season runs from April to December and there’s always something new to see at Upper Canada Playhouse. The season begins with a live Spring concert, followed by a 4-show Summer Theatre series. You can enjoy everything from slapstick and farce to a comic take on everyday life in classic and modern situational plays. Finally, the season ends with another live Fall concert and the Winter Holiday Family Show.

The theatre specializes in foot tapping musicals and hilarious comedies, featuring professionals from top actors, directors, and designers in Canada. Past shows have featured the music of Patsy Cline and Elvis. Theatre productions have included the classic Broadway hit comedy Same Time, Next Year by Bernard Slade and Canadian playwright Norm Foster’s comedy Halfway There.

Professional Theatre in an Available Location

Upper Canada Playhouse is located right off the Highway 2 and proudly hosts 40,000 people a year. Many visitors come from nearby rural communities between Ottawa and Cornwall, and Brockville and Montreal, as well as the major centers themselves. It’s central location between the cities of Ottawa and Montreal, as well as its proximity to New York makes it a major tourist and bus tour attraction.

Upper Canada Playhouse’s location is conveniently close to other fascinating tourist attractions in the “Upper Canada” region. While you’re in the neighbourhood, don’t forget to stop by these exciting sites.

Located right off of the Highway 2 in Morrisburg, Upper Canada Village captures 19th century settler life on a grand scale. Founded in 1961, the Village proudly holds its status as one of the largest living-history sites in Canada.

Upper Canada Village preserves 19th century history in the 40 authentic historical buildings on site. Many were saved and moved before the flooding of the “Lost Villages” – several towns that were submerged during the flooding of the St. Lawrence Seaway development.

Perfect for both beginners and experienced golfers, Upper Canada Golf Course offers a beautiful 6,922 yard 18 hole course. The course is unique in its picturesque atmosphere – the presence of evergreen and deciduous trees, waterways, and snatches of wildlife and other natural beauty.

After a round of golf, stop by the Upper Canada Pub! Enjoy delicious pub food, local craft beer, lazy late breakfasts, and an inviting atmosphere.

The St. Lawrence riverbed offers the best freshwater diving in the world! Running along the border of Morrisburg and its neighbouring towns, the St. Lawrence riverbed is home to many unfortunate shipwrecks, some dating to the early 1800s. The waterway and its underwater treasures, ships, buildings, and statues, welcome adventurous divers of all levels, both experienced and beginner.

Explore the Town of Morrisburg and its fascinating history. Discover the historic murals painted on buildings throughout the town, including the Upper Canada Playhouse! The Playhouse’s mural depicts Old Morrisburg’s Pre-Seaway Main Street.

Take advantage of the Morrisburg Waterfront Historical path, a trail with 15 informational signs to help you learn about Morrisburg, then and now. Visitors can also drive or walk through the town and explore the colonial-style buildings and distinguished old homes.

For more information about Morrisburg and other local attractions, visit [insert link to Town of Morrisburg page] 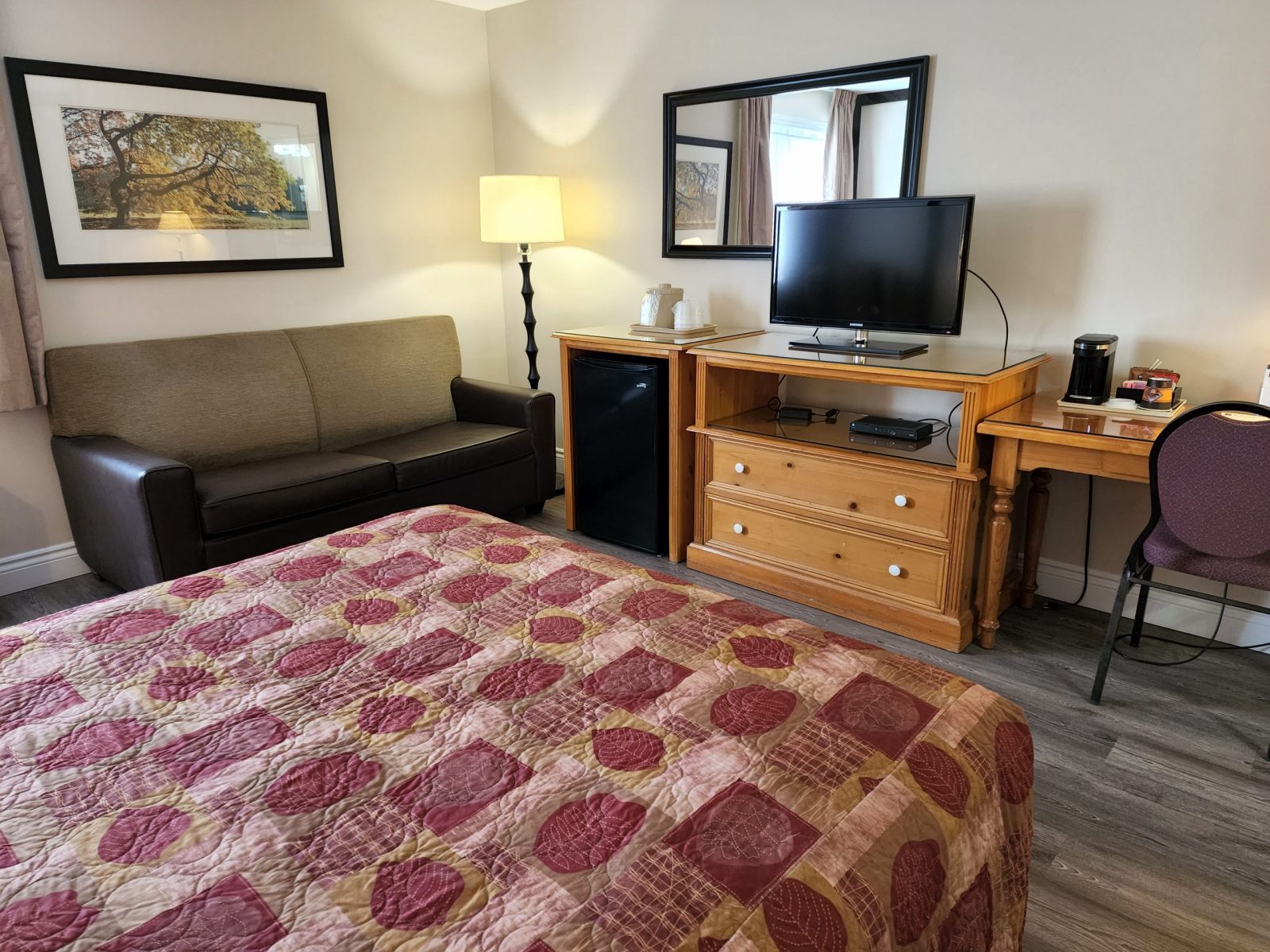 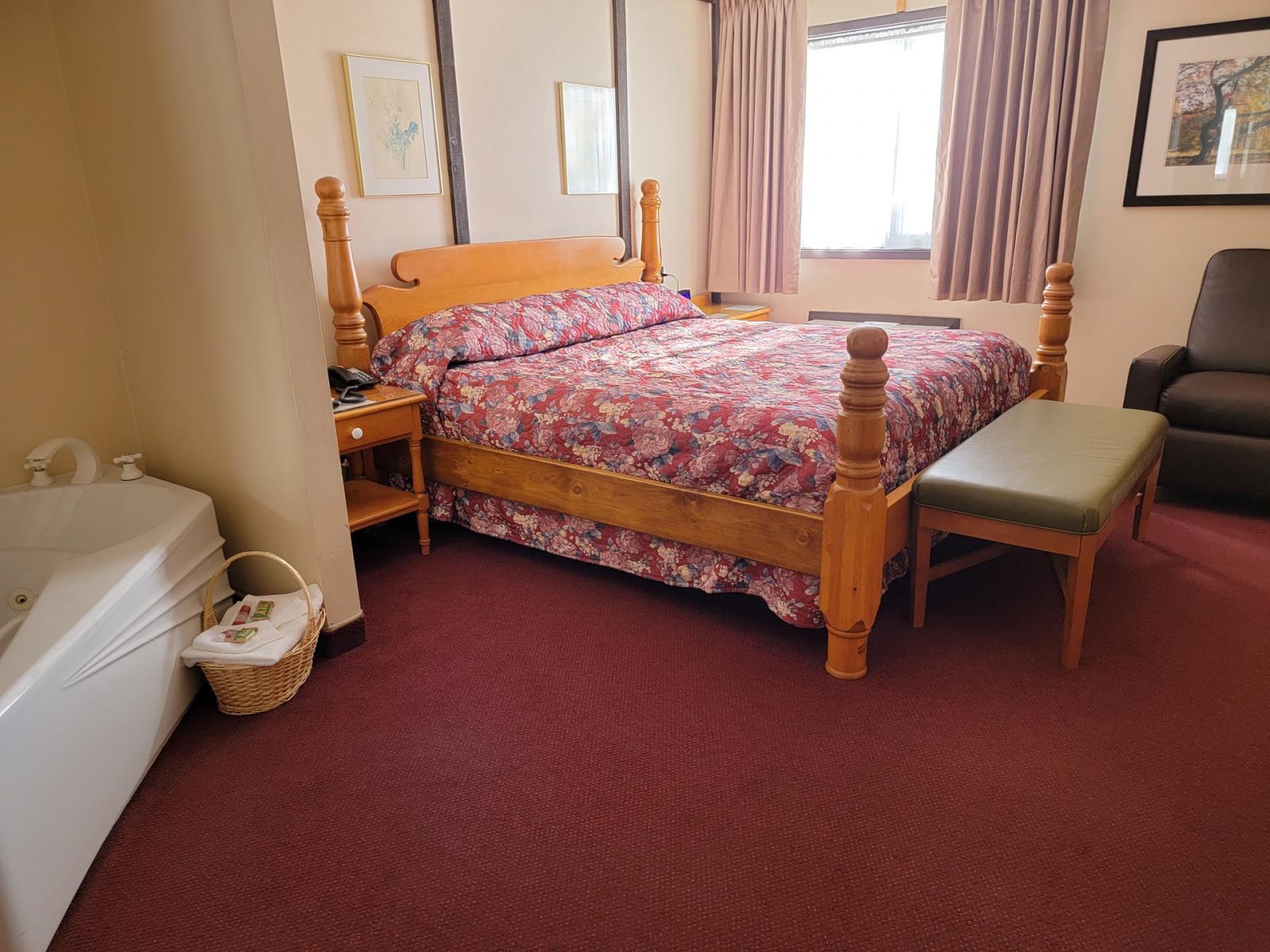 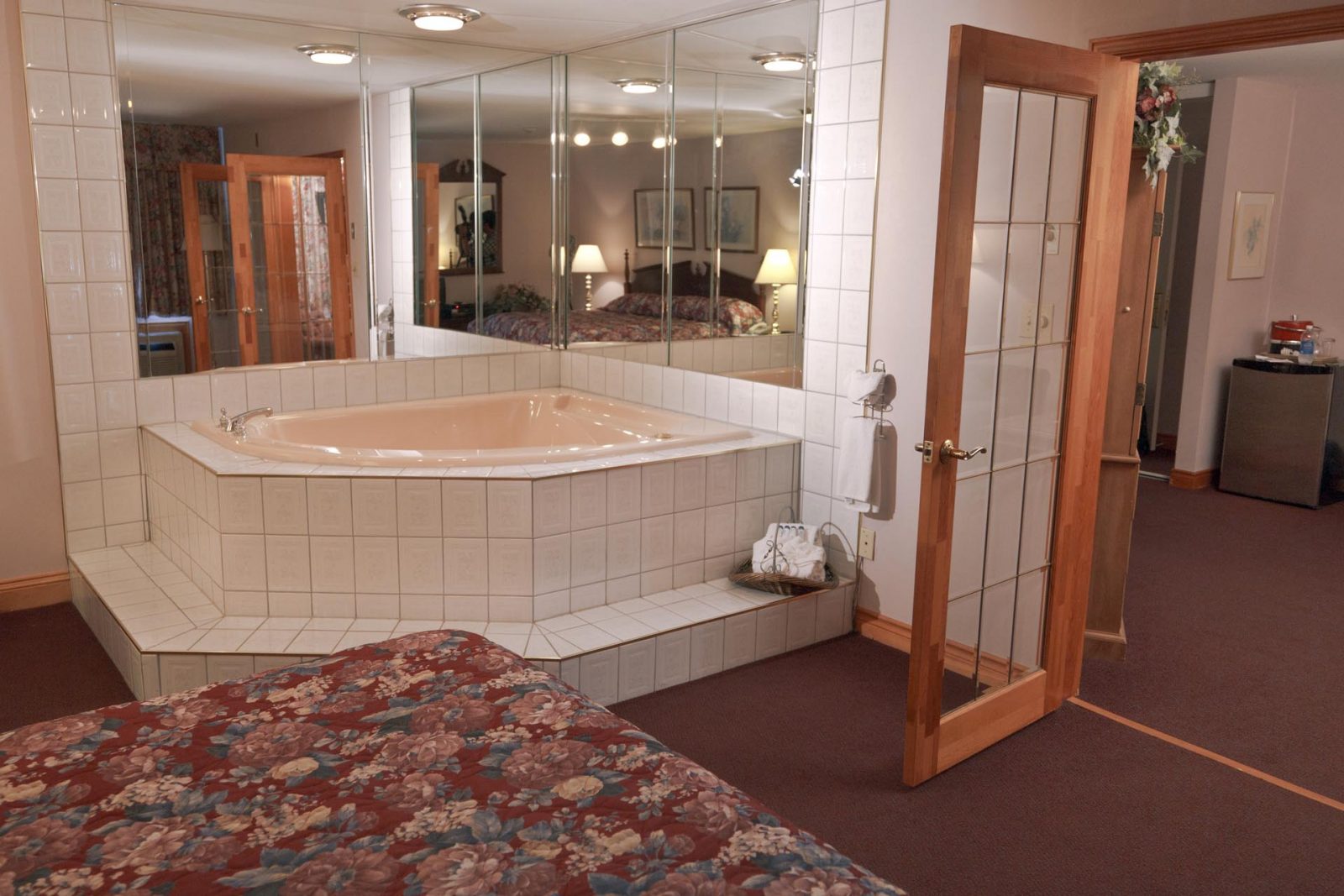